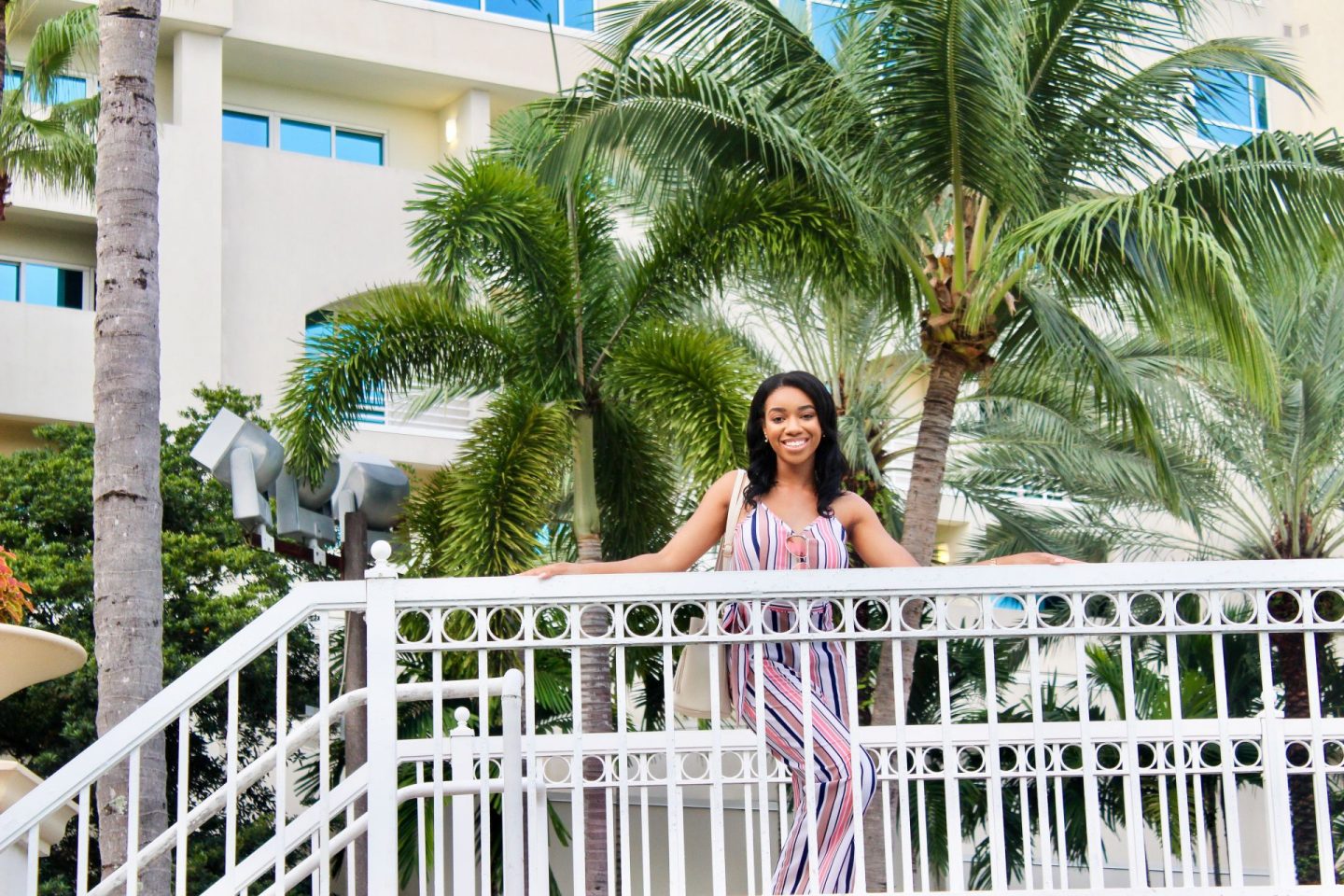 If you follow me on social media you know that I just returned from an amazing vacation in Florida. This year’s NABJ (National Association of Black Journalists) Conference was held in Miami/Aventura, Florida. But I decided to come down a day early and enjoy some much needed R&R and visit my aunt Tanya, who’s a Ft Lauderdale resident, and I haven’t seen in years! 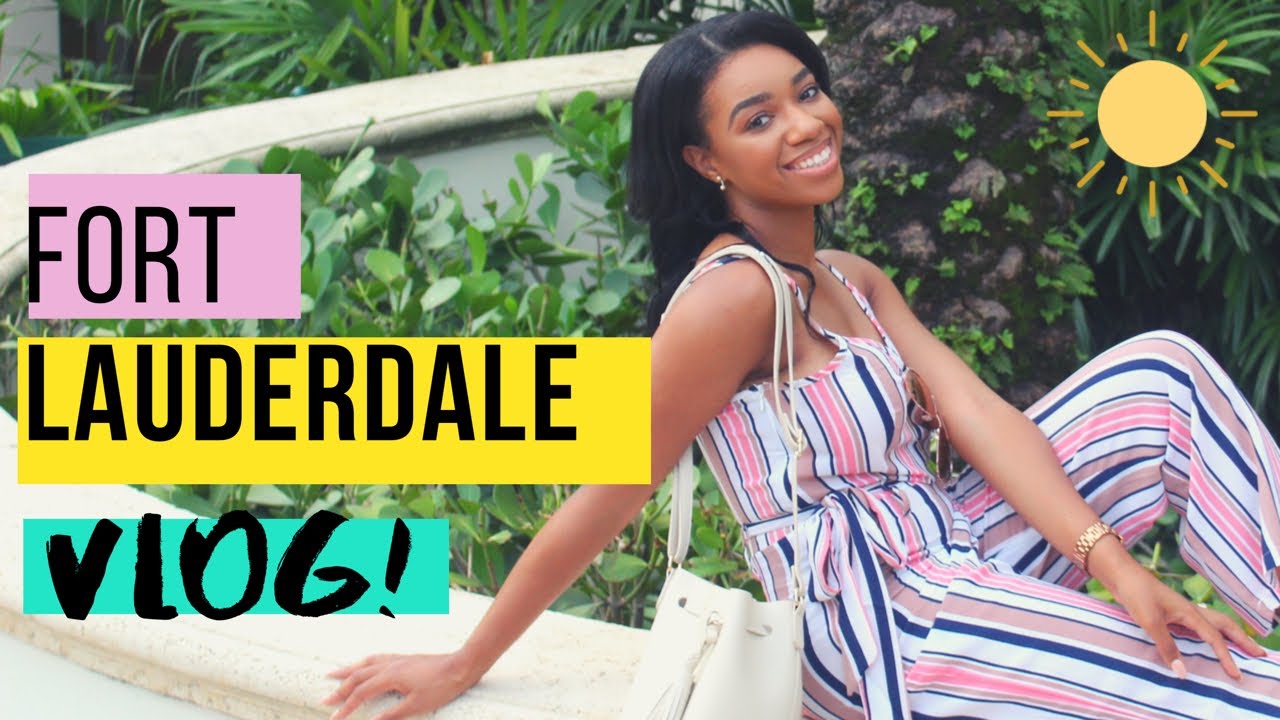 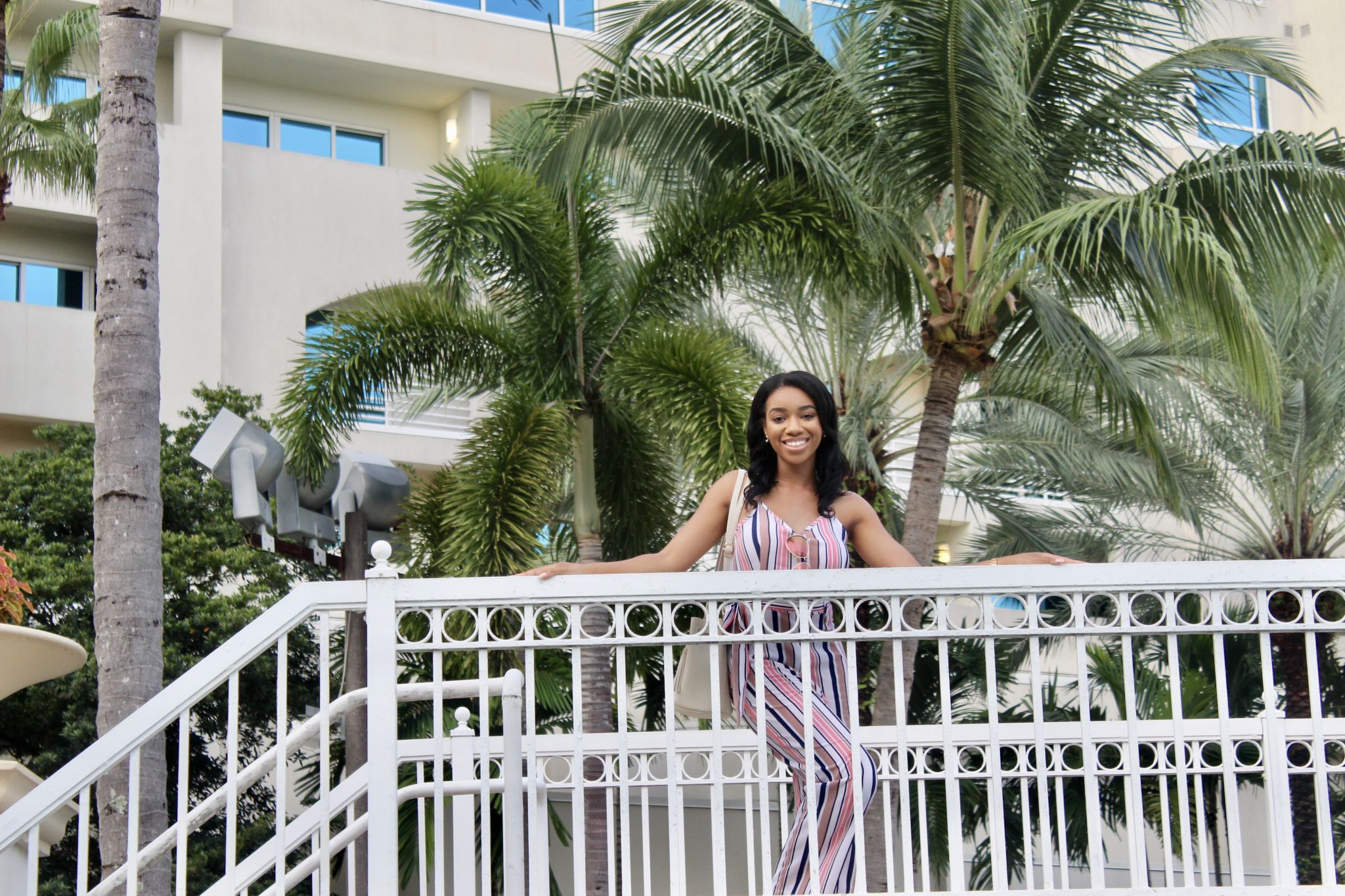 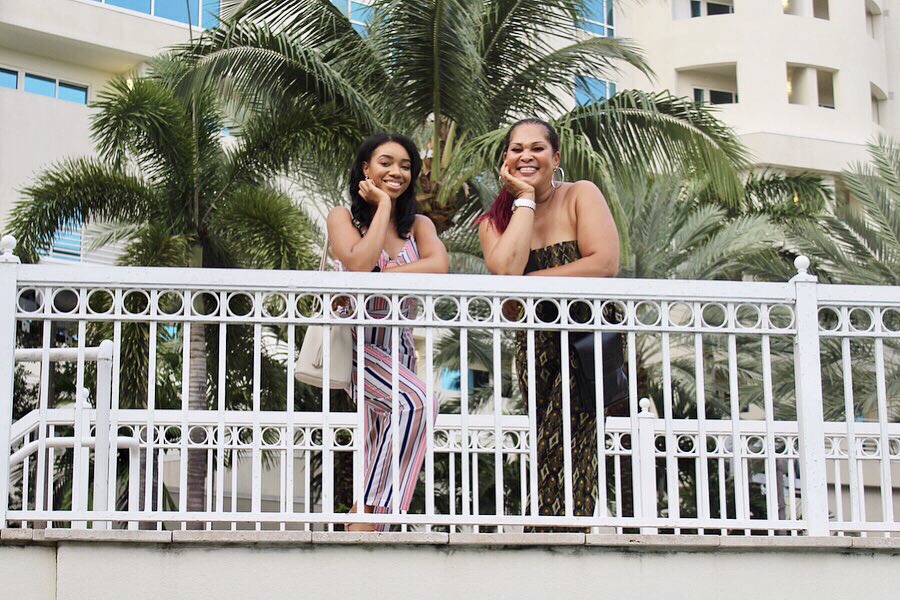 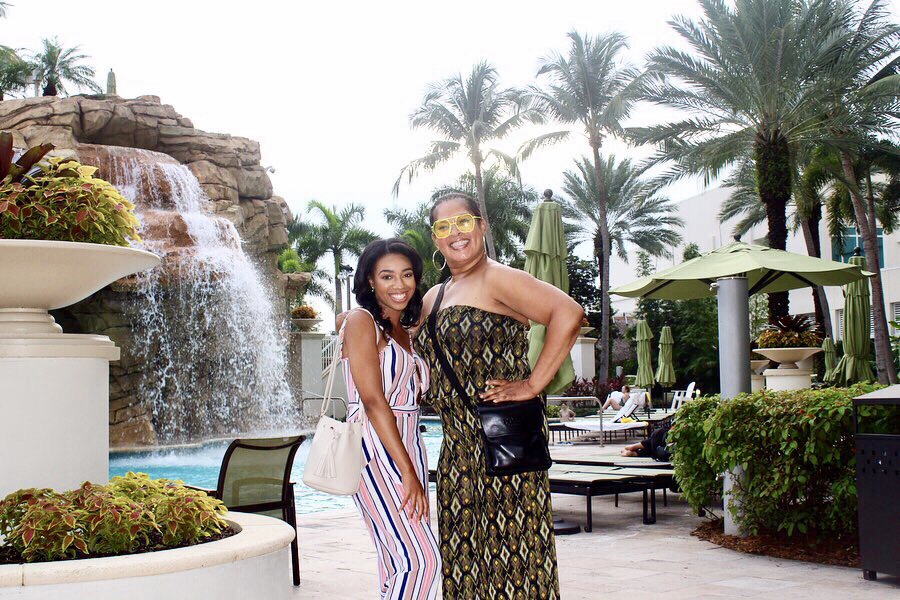 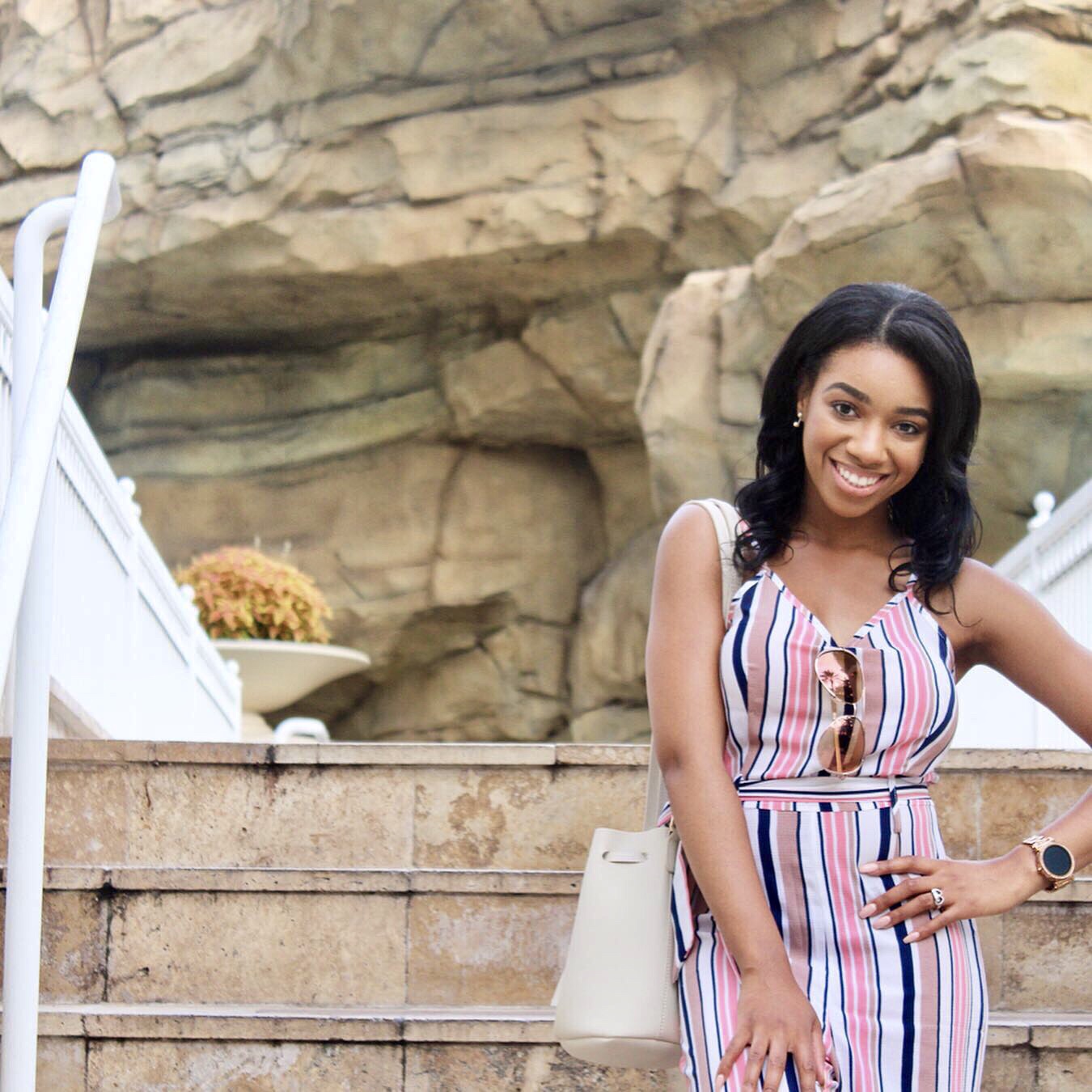 Of course our first stop was food! My aunt had been bragging about this place that specializes in seafood boil called Submarine Crab. I was very excited to try it, because outside of homemade seafood boil that I’ve cooked in my own kitchen, I’ve NEVER had it at a restaurant.

I got shrimp, potatoes and corn with garlic sauce. I opted out of crab legs because I didn’t want to go through the struggle of cracking them open, and neither did my aunt. It’s times like this when my boyfriend comes in handy, because he always does it for me lol.

The food was soooo good! I’ll definitely be on a seafood boil restaurant mission when I get home, so if you know any good ones drop them in the comments! 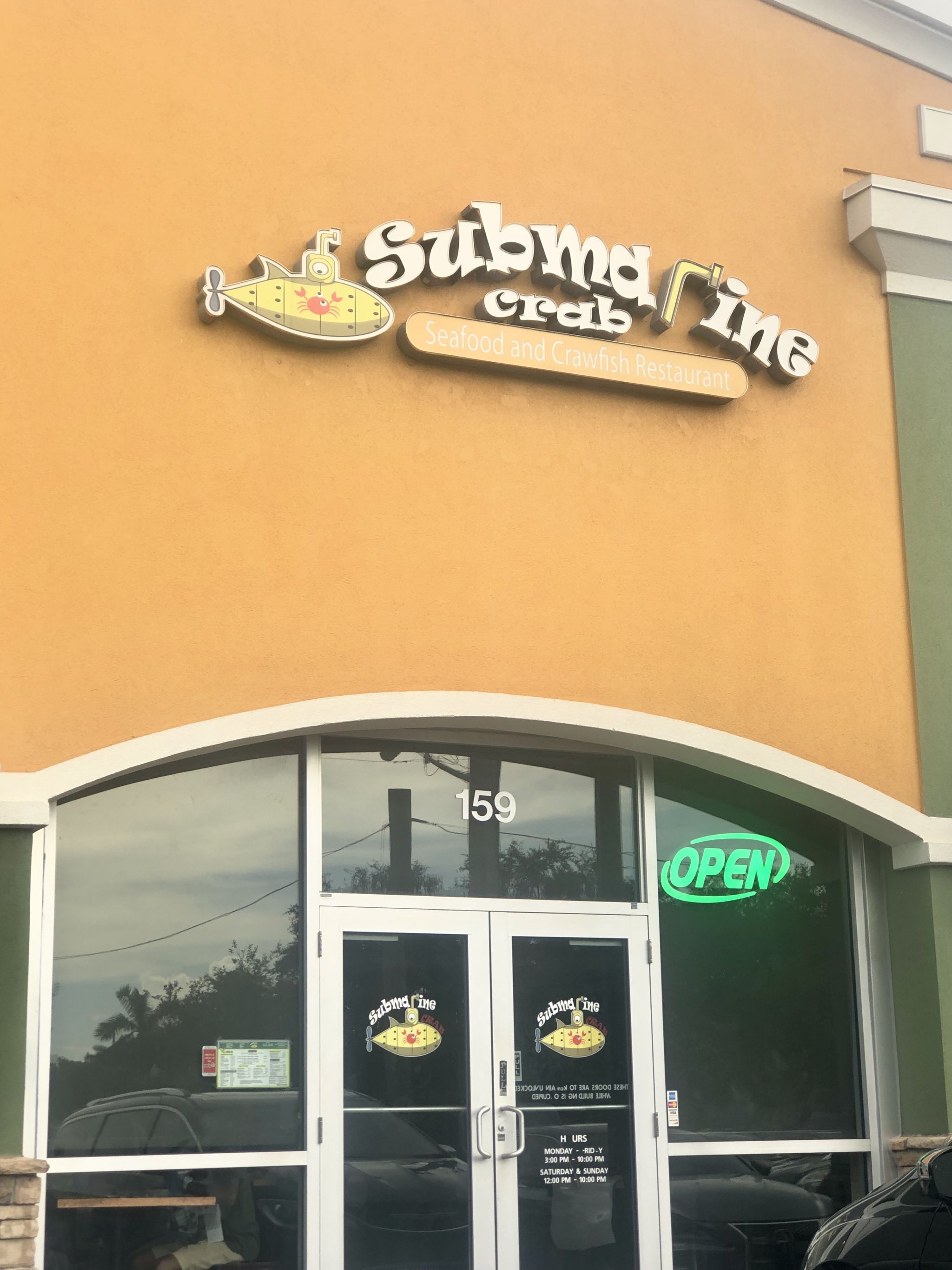 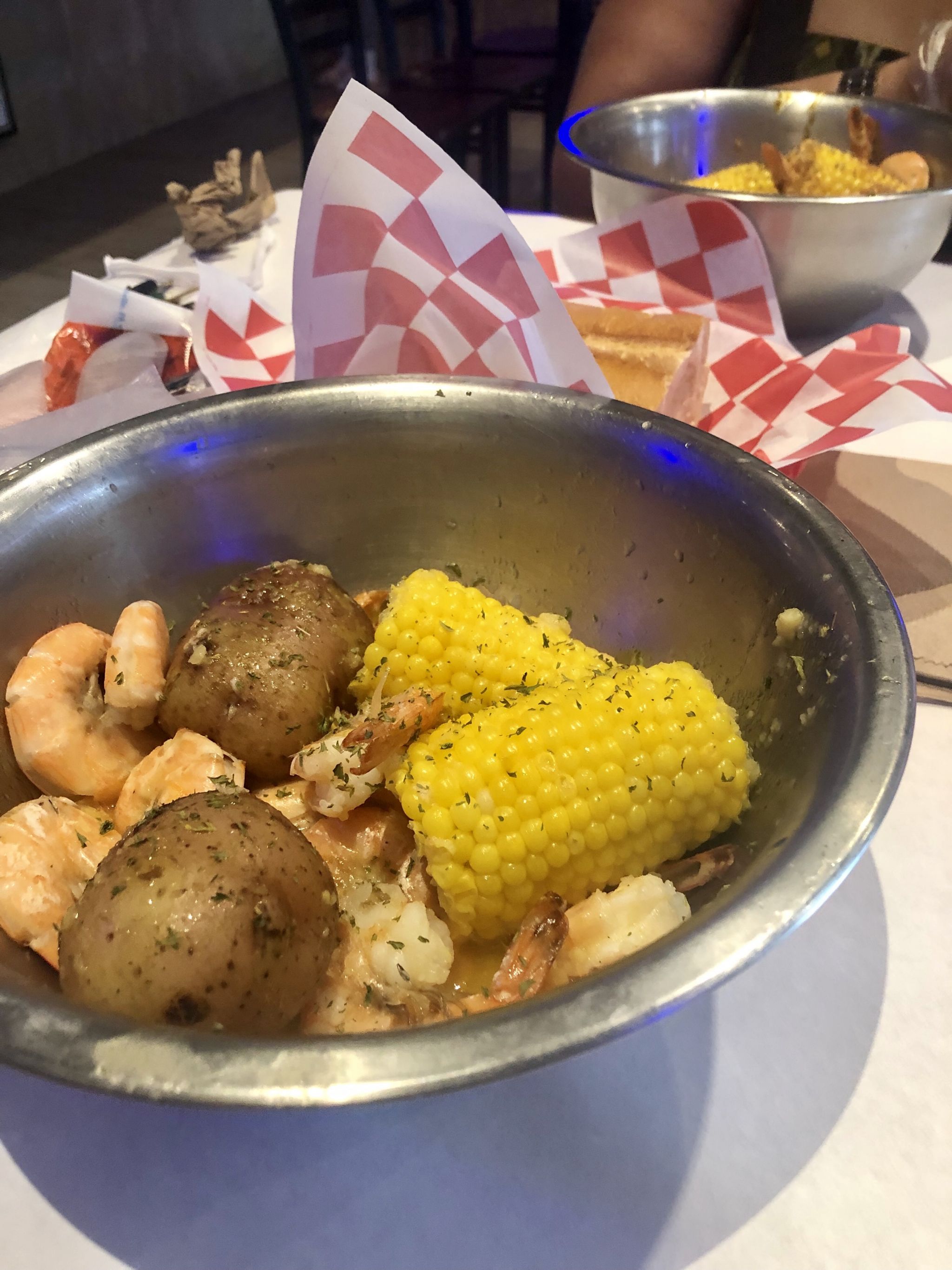 Next we went to the Hard Rock Hotel & Casino and OMG. The architecture was amazing! The hotel is still under construction, but it’s the world’s FIRST guitar-shaped hotel and will be open this Fall. It’s also so incredible to see at night. You could really spend an entire day at the whole venue. Inside, there’s bars, restaurants, a spa and the casino of course. Outside, there’s cabanas, pools and a floating bar centered in the middle of it all. On top of all of that, the art collection and recognition of some of the world’s best musicians was everything! 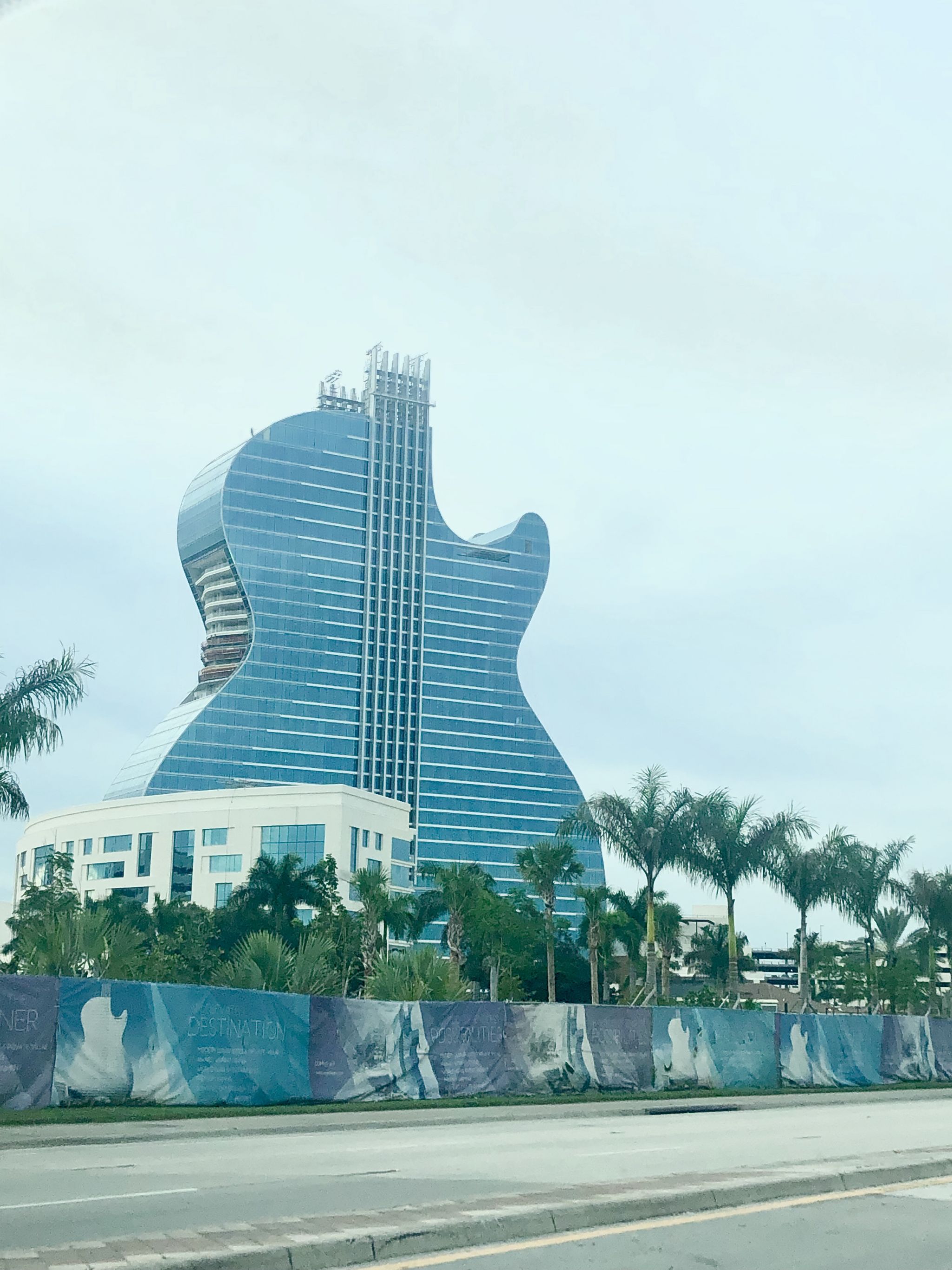 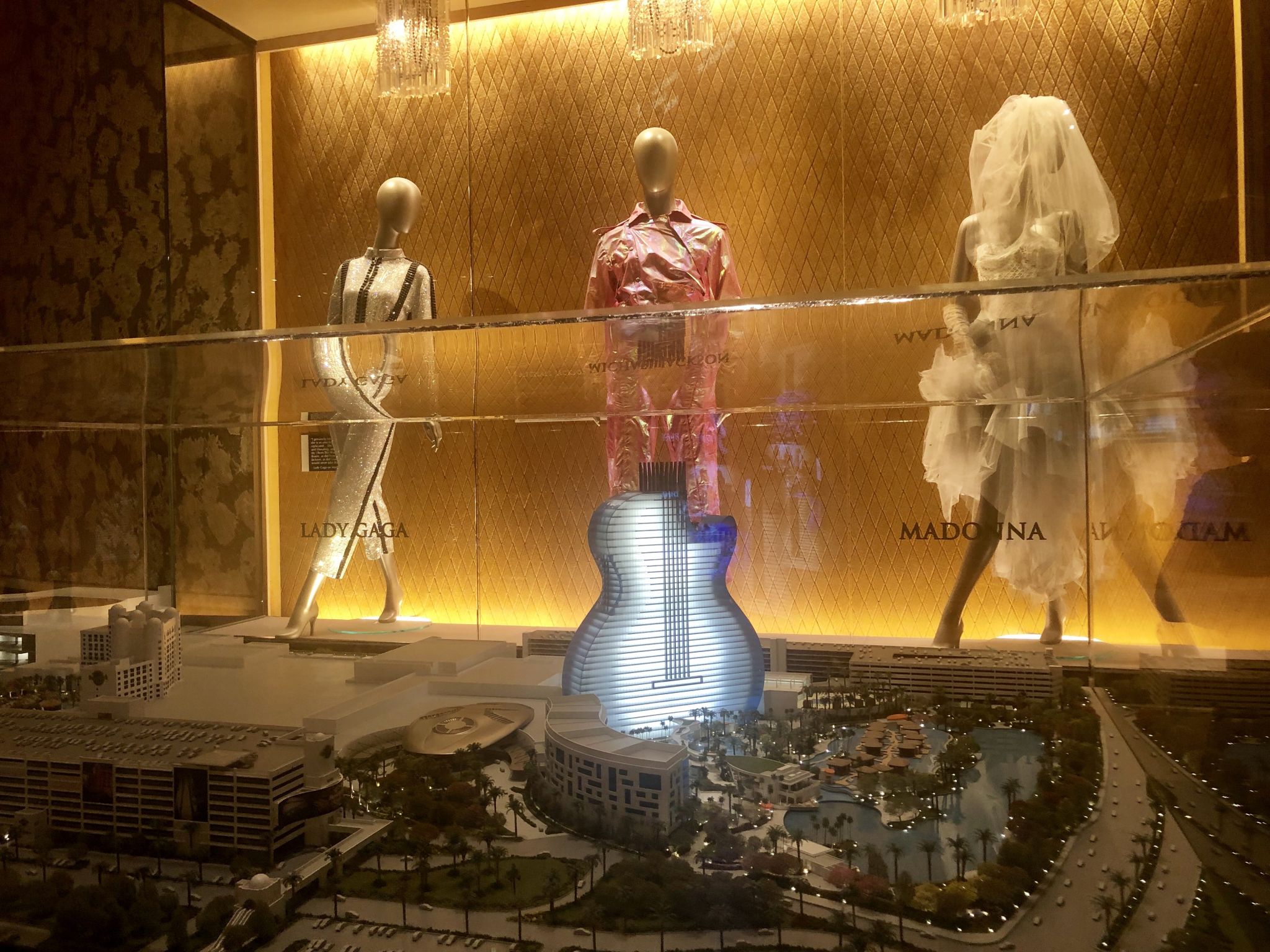 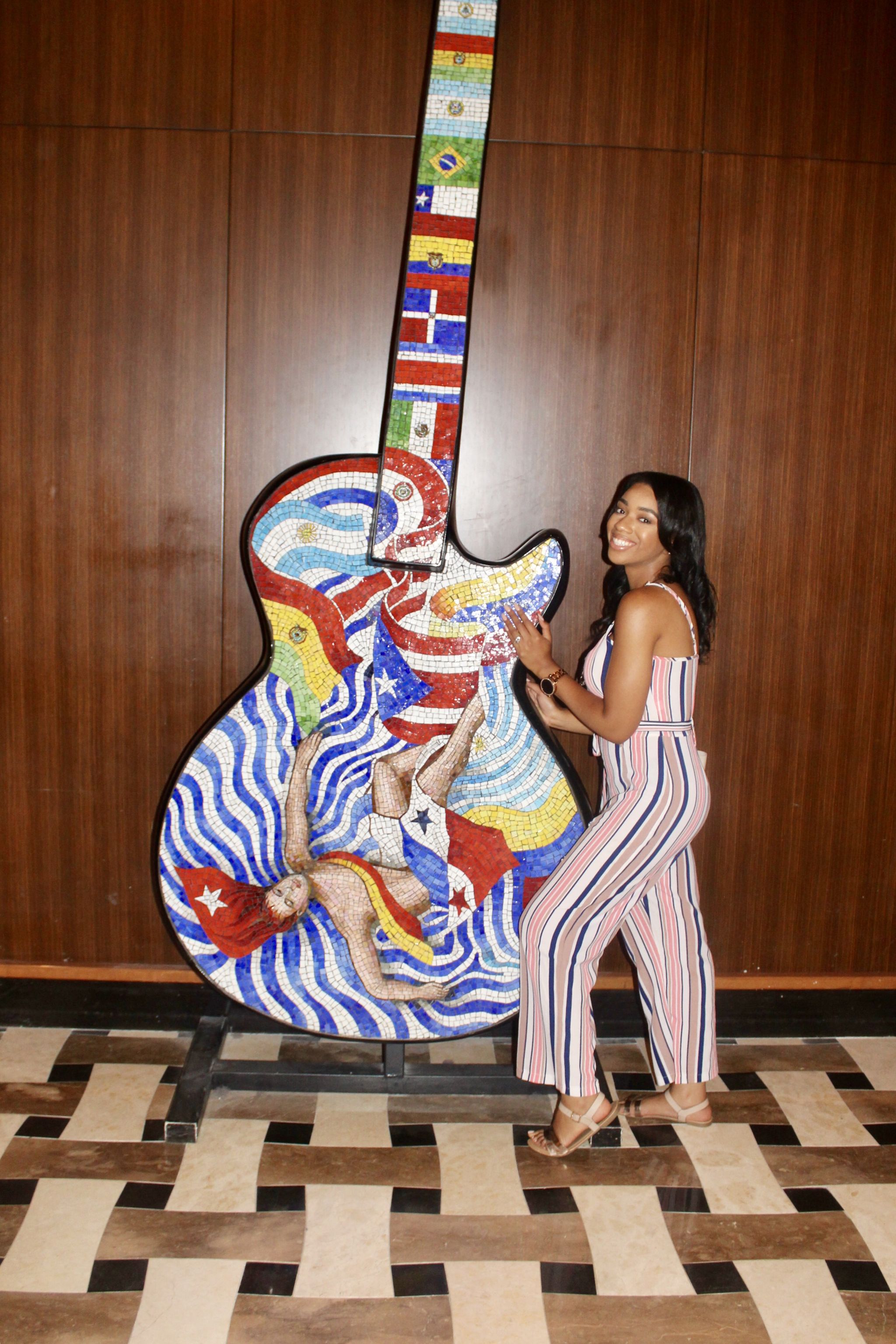 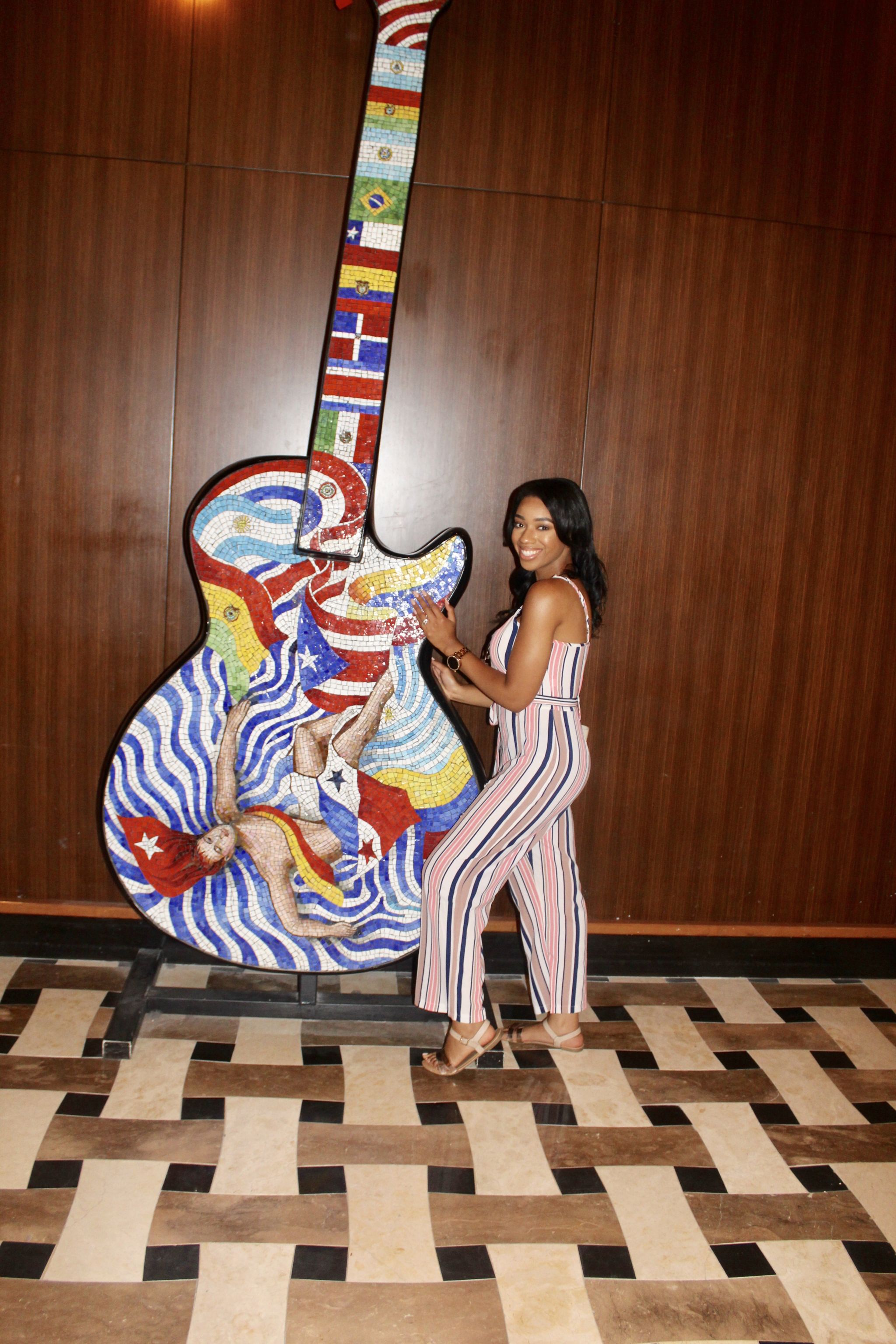 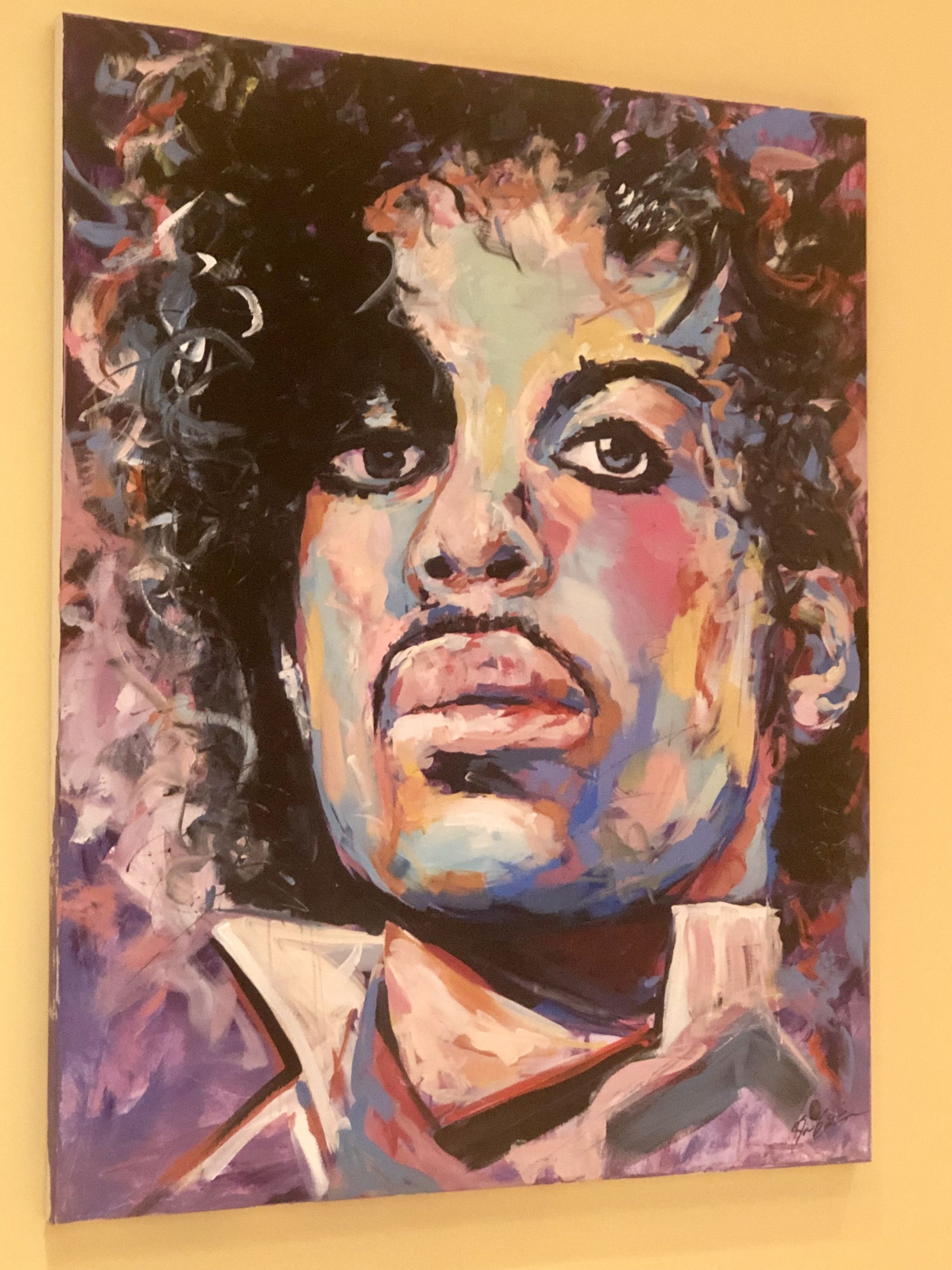 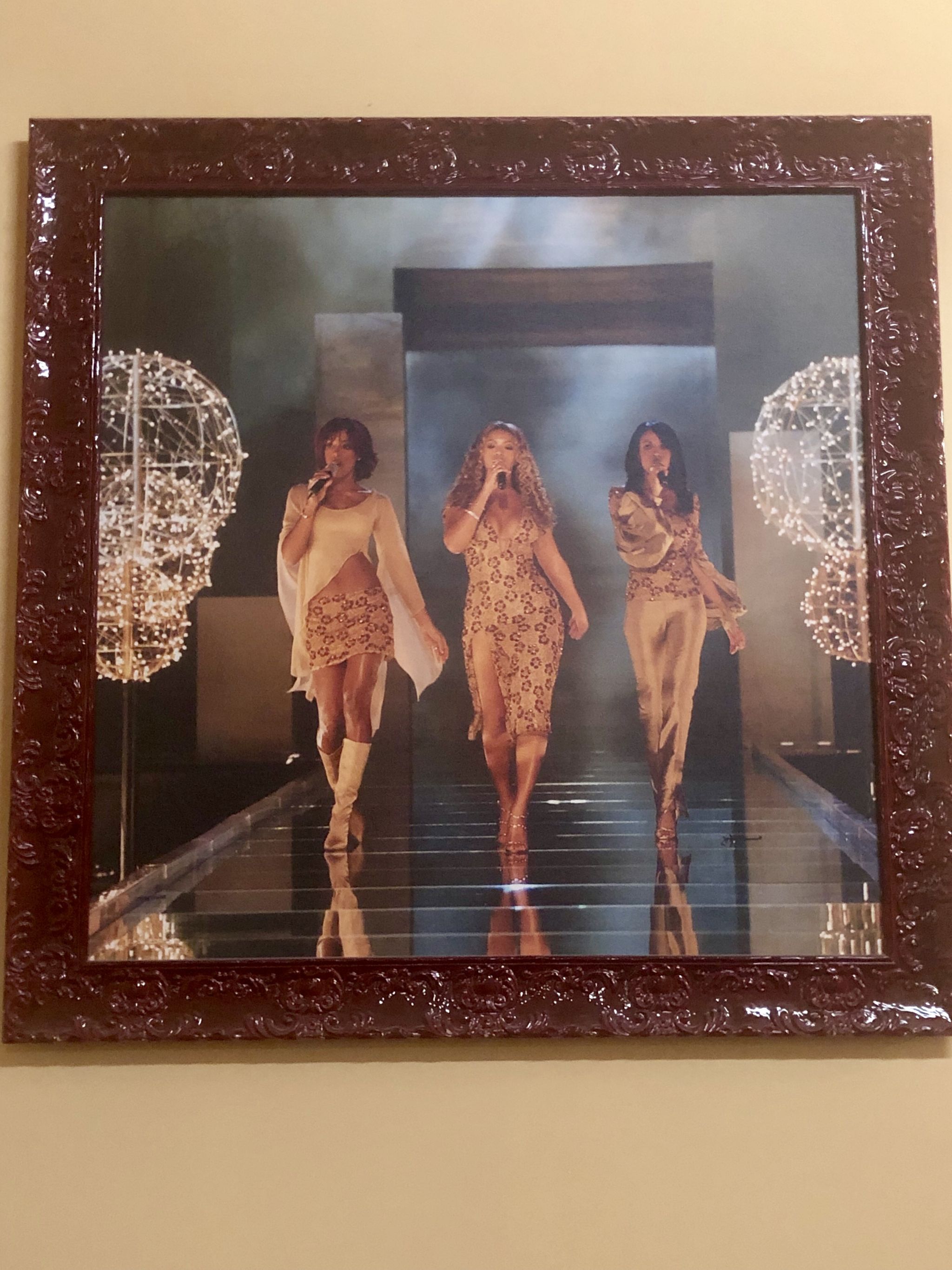 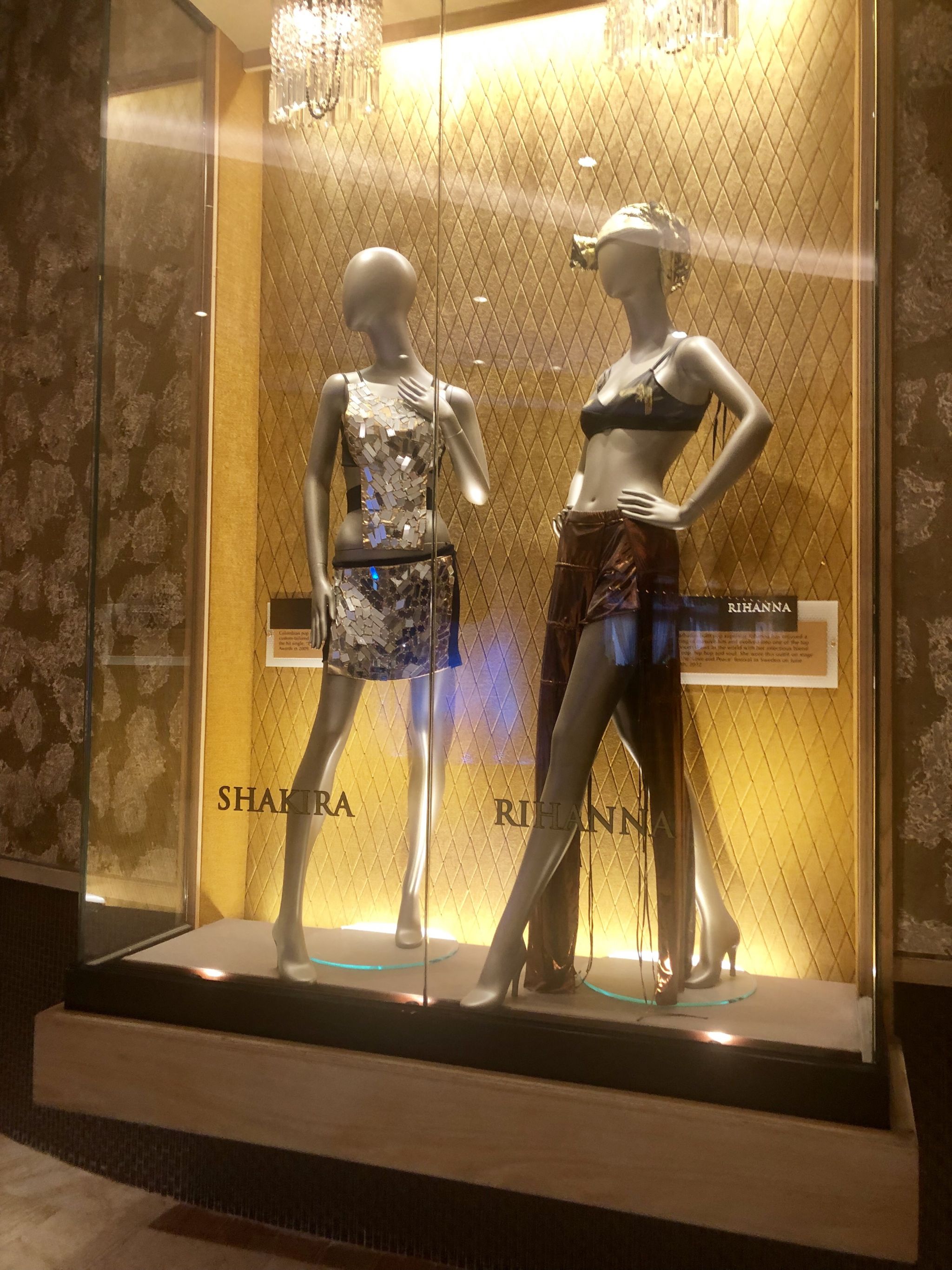 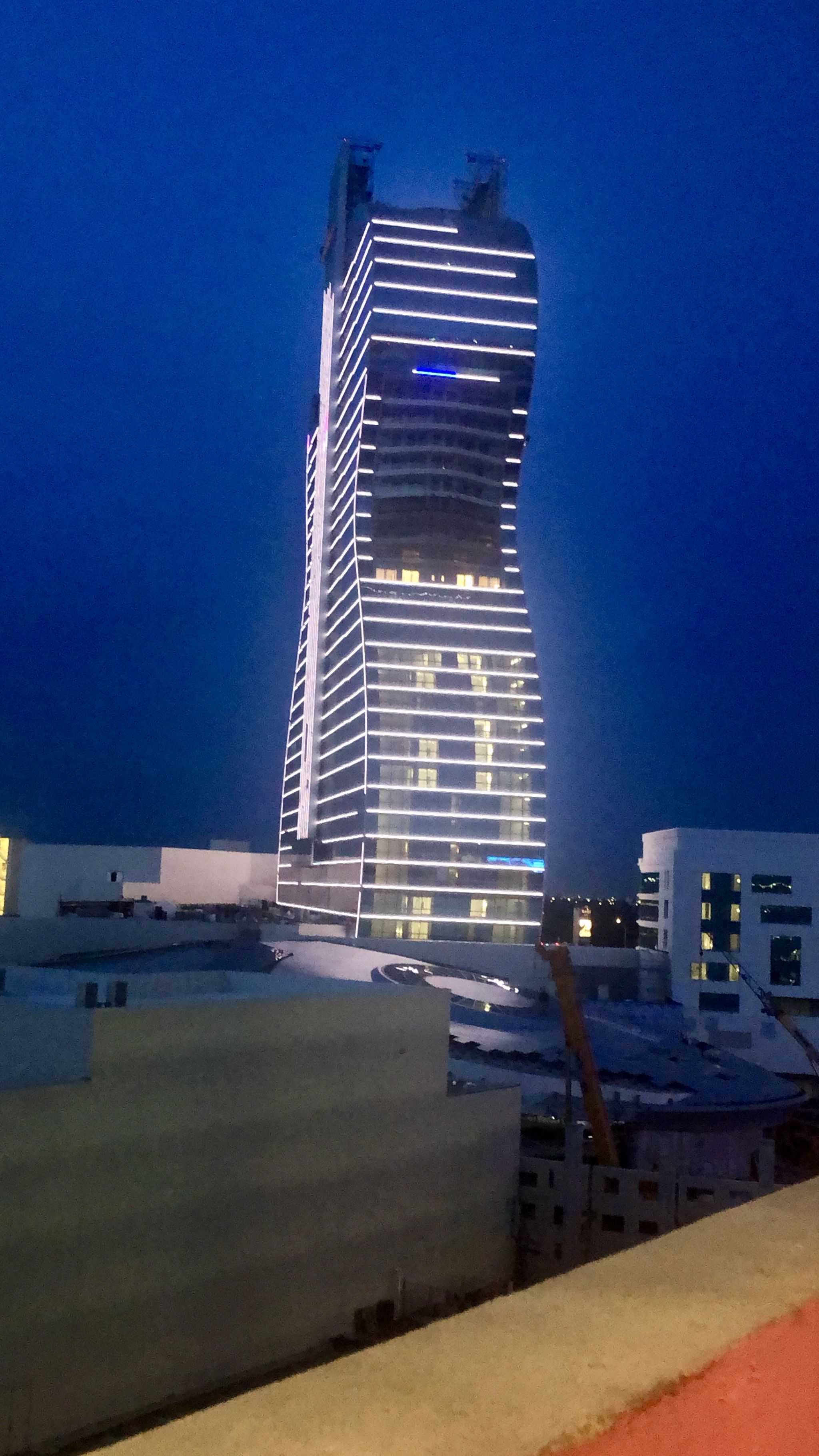 Our next stop was Hollywood Beach. It was so very lit when we arrived! With live music, lots of people, and different bars and places to eat. We went to Margaritaville for drinks (and French fries, because I’m a complete sucker for French fries). The drinks were great, the vibes were great, the music was great and so were ten people. Oh, my French fries were great too! 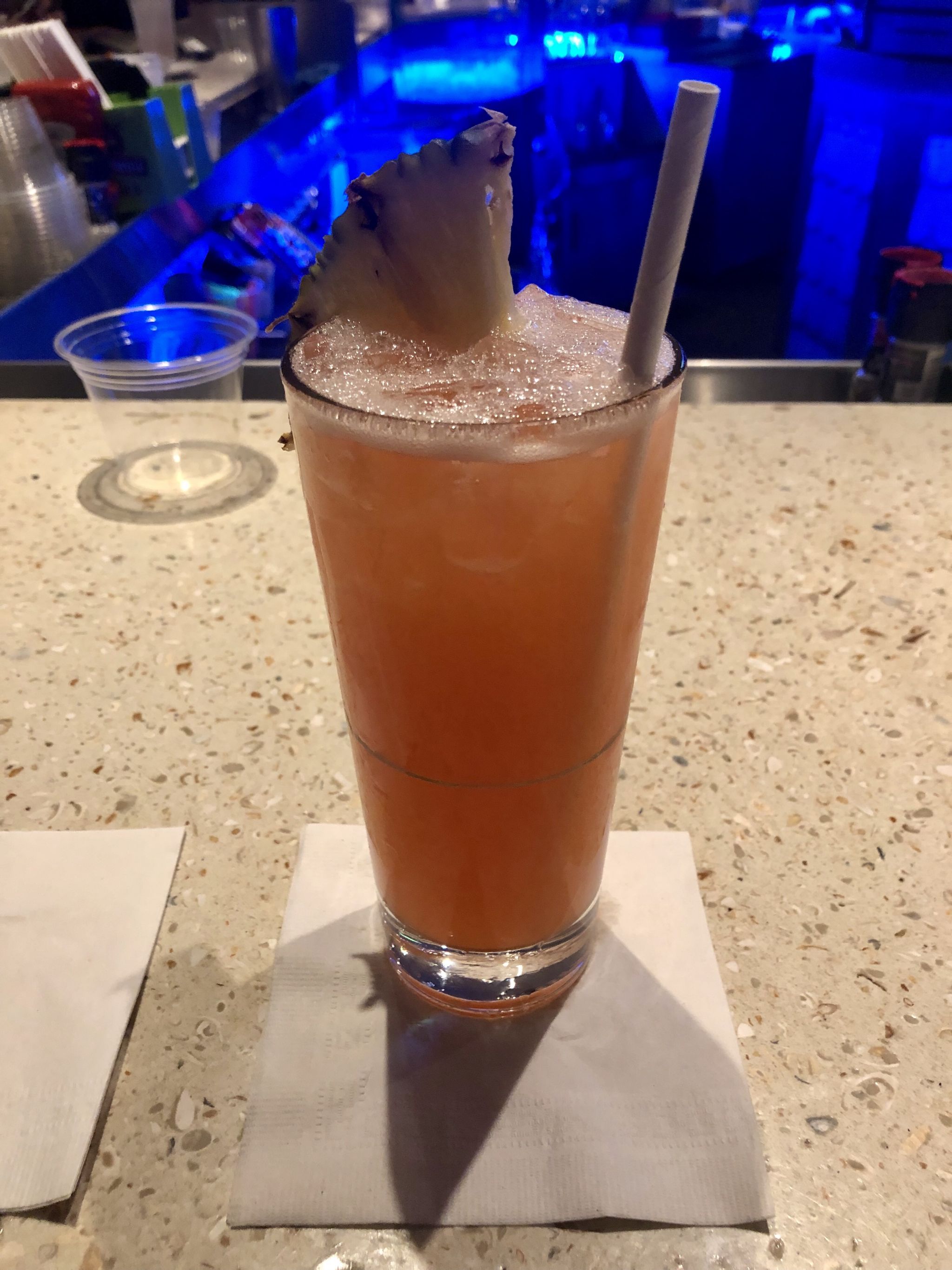 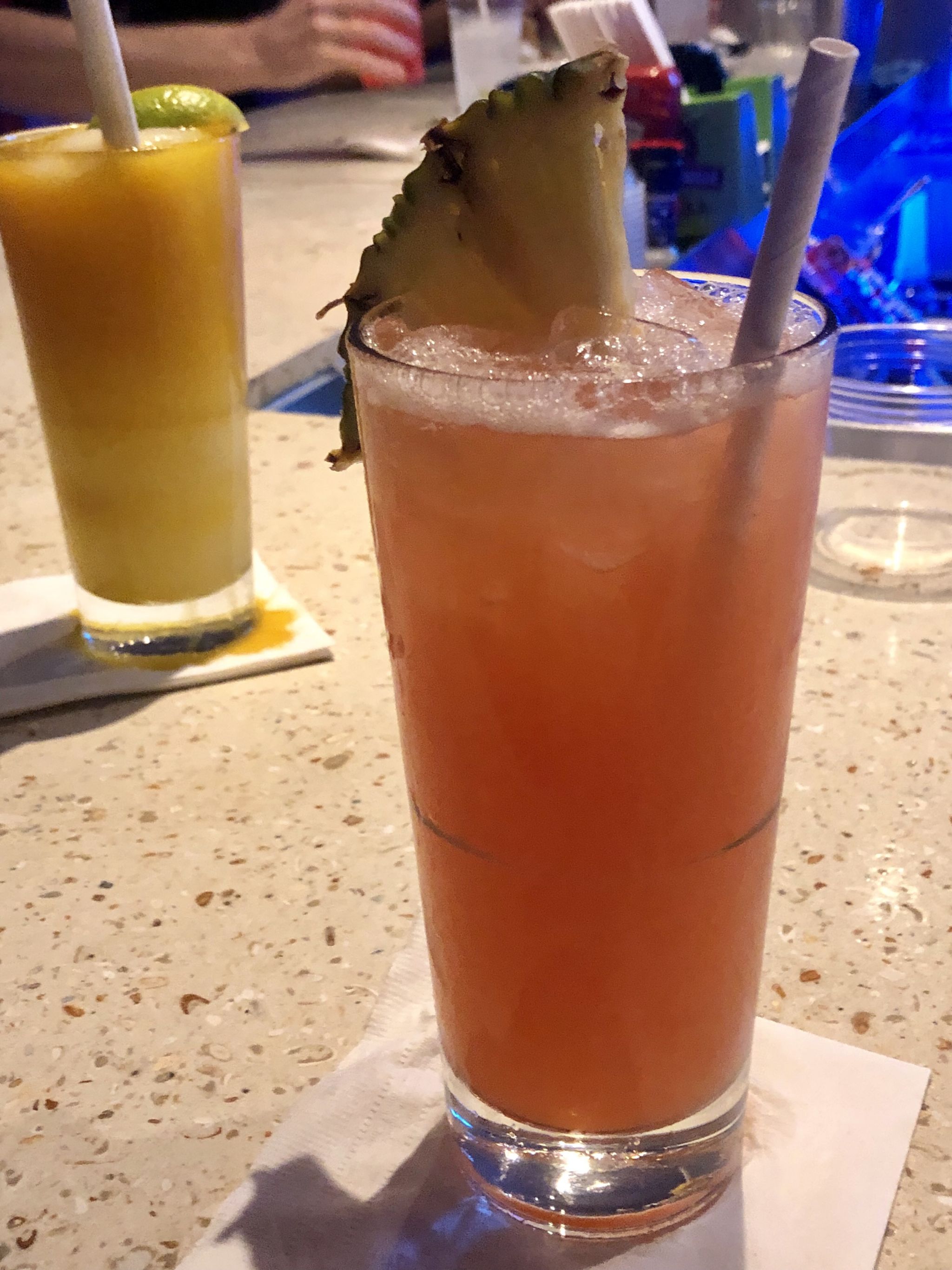 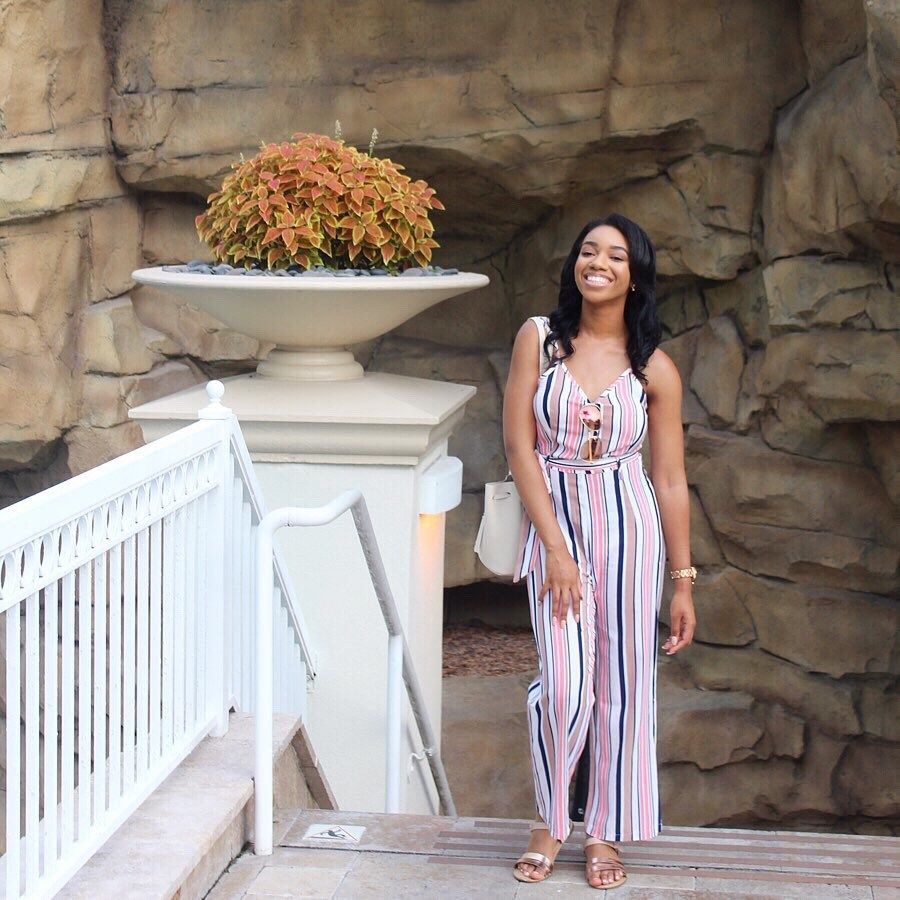